Places full
of Views More about 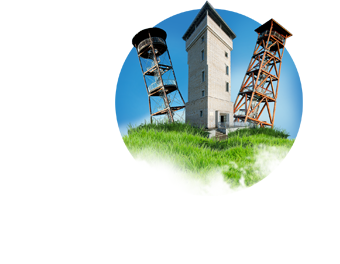 About the Euroregion
Grant Programmes
Euroregion Projects
Newsletter
Towers
Turism and Leisure
25 years of Euroregion Glacensis
Kopie - Nová stránka
Nová stránka
Spots
Contacts
Regional AssociationThe Euroregion Borderland of Bohemia, Moravia and Kłodsko - Euroregion Glacensis and Association of towns in Kłodsko County, later on called by parties as supporting the idea of transborder cooperation, supporting the idea of European unity, in order to develop friendly and mutually beneficial contacts between the Czech Republic and Poland, taking care to preserve the common cultural heritage of border areas, while taking into account the provisions of the "European Framework Convention on cross-border cooperation between territorial authorities and institutions", adopted by the Council of Europe in Madrid on 21st May 1980 decided to create the Euroregion Borderland of Bohemia, Moravia and Kłodsko - Euroregion Glacensis.
Classical presentation